The dairy man and I recently made a moderately impulsive (albeit extensively-researched) purchase. 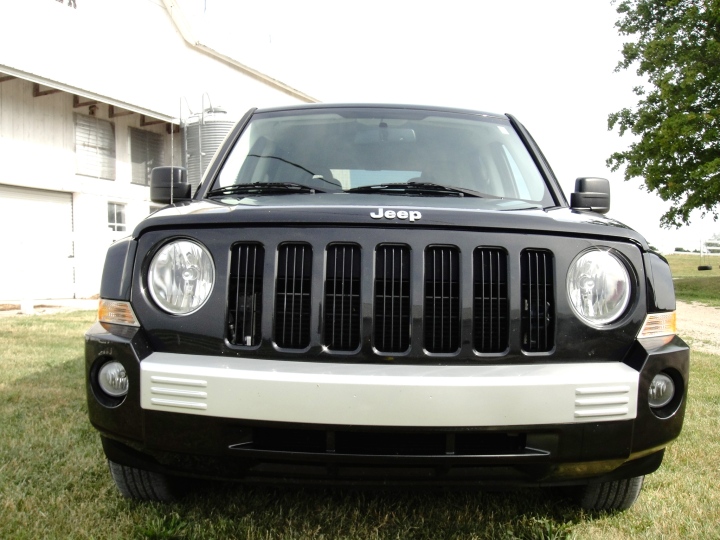 Say hello to Mr. Jeep. He’s new-to-us. A personality-appropriate name will be forthcoming, but for now, we’re taking things slow. I don’t want to rush the relationship. I need time to figure out Mr. Jeep’s likes, his dislikes, his favorite brand of oil. 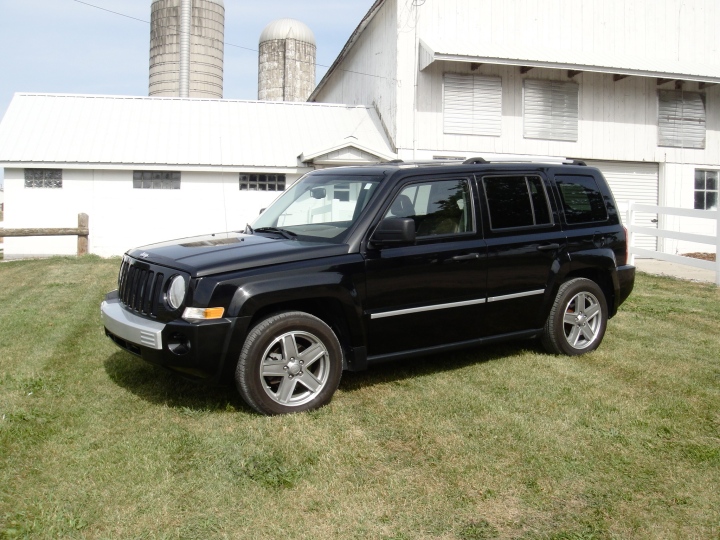 While I am sad to bid adieu to my trusty 1998 Chevrolet Lumina (a vehicle I affectionately refer to as the “Grandma-mobile”) I’m excited to welcome Mr. Jeep into my life.

But the Lumina and I had some good times.

During my YEAR as a commuter, this navy blue workhorse drove me 160 miles a day, five days a week. She wasn’t flashy, but she got the job done. Want to know how to avoid the cops? Drive a navy blue Lumina. They are invisible.

Though I longed for four-wheel drive in the icy winter months, the wide, boatlike stance of this sturdy car kept me safe. We’ve been through flat tires, worn brake pads, and a dramatic trip into the ditch. Over the years she’s lost some paint and some giddy-up, but I couldn’t have asked for a better commuter car.

Since I accepted a job closer to home, the dairy man and I have been talking about a new vehicle. DM wanted a truck. I wanted a fully-loaded Lexus. But since it’s nearly impossible* to climb into a tall vehicle while wearing a pencil skirt and I don’t have a spare 80K lying around, we went for a Jeep.

(*I say nearly impossible because I ride in the DM’s truck frequently. It isn’t easy to climb into a big, red monstrosity without running boards while wearing a skirt and heels, but I have mastered the technique. 1) Sacrifice all dignity, 2) Squeeze legs together tightly, 3) Place one hand on the seat, one hand on the door, 4) Hop upwards with as much force as you can muster, and 5) Use your arms to swing this inertia  to the left and into the seat. Simple, right?)

There is some cruel irony to the fact that I waited until my commute shrunk from 1.5 hours to 15 minutes to get a vehicle with all-wheel drive, but I’m moving up in the world. No matter how slowly I get there.

From the dairy man’s perspective, now there is NO reason I can’t drive out into a field to turn off irrigators or chase a wayward cow. This baby’s built for off-roading. It also looks just dandy in front of a manure spreader.

Blast. I see a lot of car washes in my future.

“Let’s take a family picture,” said the mom.
“That’s the big question, the one the world throws at you every morning. ‘Here you are, alive. Would you like to make a comment?’”
#thegoodlist // Welcoming a family heirloom into your living room. Sweet, childish voices singing Thunderstruck by AC/DC. The softening of an unsentimental minimalist’s heart. Music. Laughter.
“Mom, me and Anders are gonna get married today. Can you take a picture of us with my wedding bucket of flowers?”
Weekend, here we come. 🙌🏻
HEY / HO / LET’S GO 🤘🏻